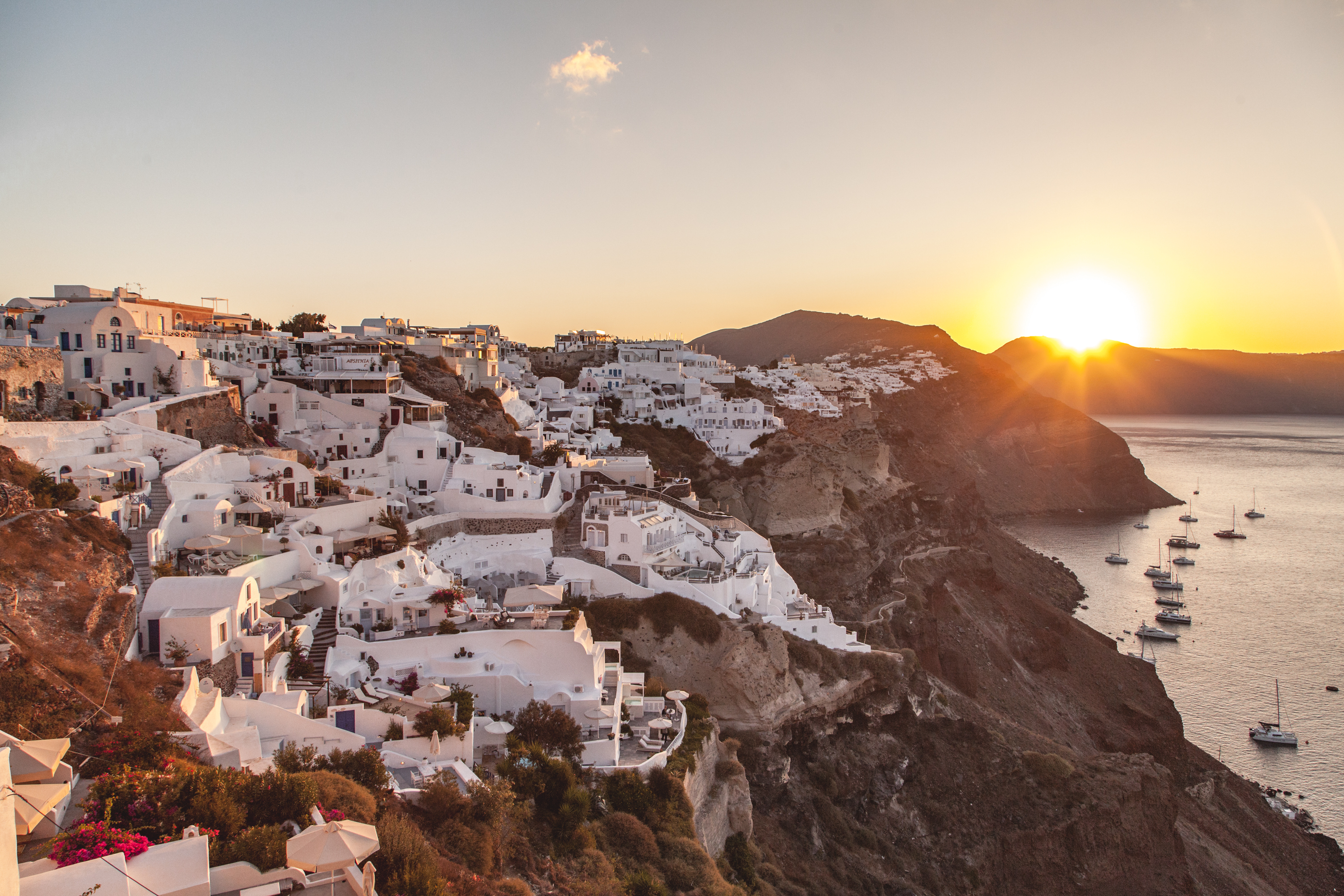 WHY TRAVELING TO GREECE IN OCTOBER IS THE BEST!

Greece is one of the most beautiful places in the world to visit. But quite a few people don’t realize that during the summer, it can be extremely crowded and some islands such as Mykonos are known for their partying. In this article, I will explain why going to Greece in late September or early October is the best time to go. I will also write specific articles for every city in Greece I went to with hotel, restaurant, and site recommendations, so go check those out here (Mykonos, Santorini, Athens) for a more in detail look at your desired destination. 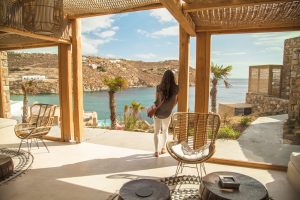 Mykonos was one of the most beautiful places I have ever visited in my many years of traveling. It has some of the kindest people and gorgeous beaches, but can be a little more expensive than other cities if you’re going during the tourist months. Another thing that first time Greece travelers may not realize, is that during the summer, Mykonos is considered a party destination in particular for the young and gay travelers. When you’re going there for your honeymoon, like I did, this may or may not be what you’re looking for. No judgement here! If it isn’t, going in late September, early October is the best time to go. Most of the large bars and nightlife that profit off of this, close around the third week of September. My husband I went the first two weeks of October, and the weather was still amazing. It was about 75° F everyday. If you really want to make sure the weather is still warm enough to swim, the last week of September would be perfect! 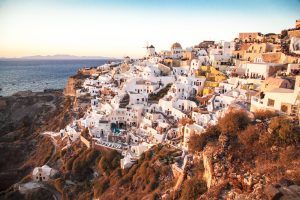 Ooooh Santorini! Whenever you see advertisements to travel to Greece, images of Santorini are probably the first  you will see. It has 360 degree views, with all white stucco houses on the hillsides, and the sunsets are to die for! Another great perk of Santorini being a Volcanic island, is that they have some of the best wines in the world. And let me tell ya, I’ve tried lots of wines! They are also very inexpensive compared to the states. I think the most expensive bottle I bought was 8€ or about 10 American dollars. Had I known this, I would have specifically taken a day to go on a wine tour to try more of the local wines. There’s also a million great restaurants and beaches, which I dive more into in the specific article on Santorini. 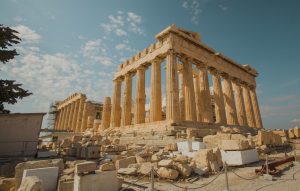 Most likely you will have to fly into Athens, because it is the largest city and also the capital, before going anywhere else in Greece. So you might as well take a few days and go see the Acropolis, and Plaka. There are a few things you should know about Athens however. There are about 10 million people that live in Greece and a little less than half (4 million) live just in Athens! This means that it can be very crowded and the smog from the taxis is very strong once you stepped outside the Plaka. Going in October will definitely lessen the crowds, and in my opinion was well worth the 2 days we spent there. It definitely is touristy, but seeing some of the most intricate and giant stone buildings and looking over the city from these hills, just puts things into perspective.

All in all, it was absolutely, without a doubt worth going. You will not be disappointed! Leave me a comment about your experiences or questions you may have. But make sure to go and check out my articles where I go into more detail about each city, and even a fun little place called Lake Vouliagmeni, near Athens! (Mykonos, Santorini, Athens)